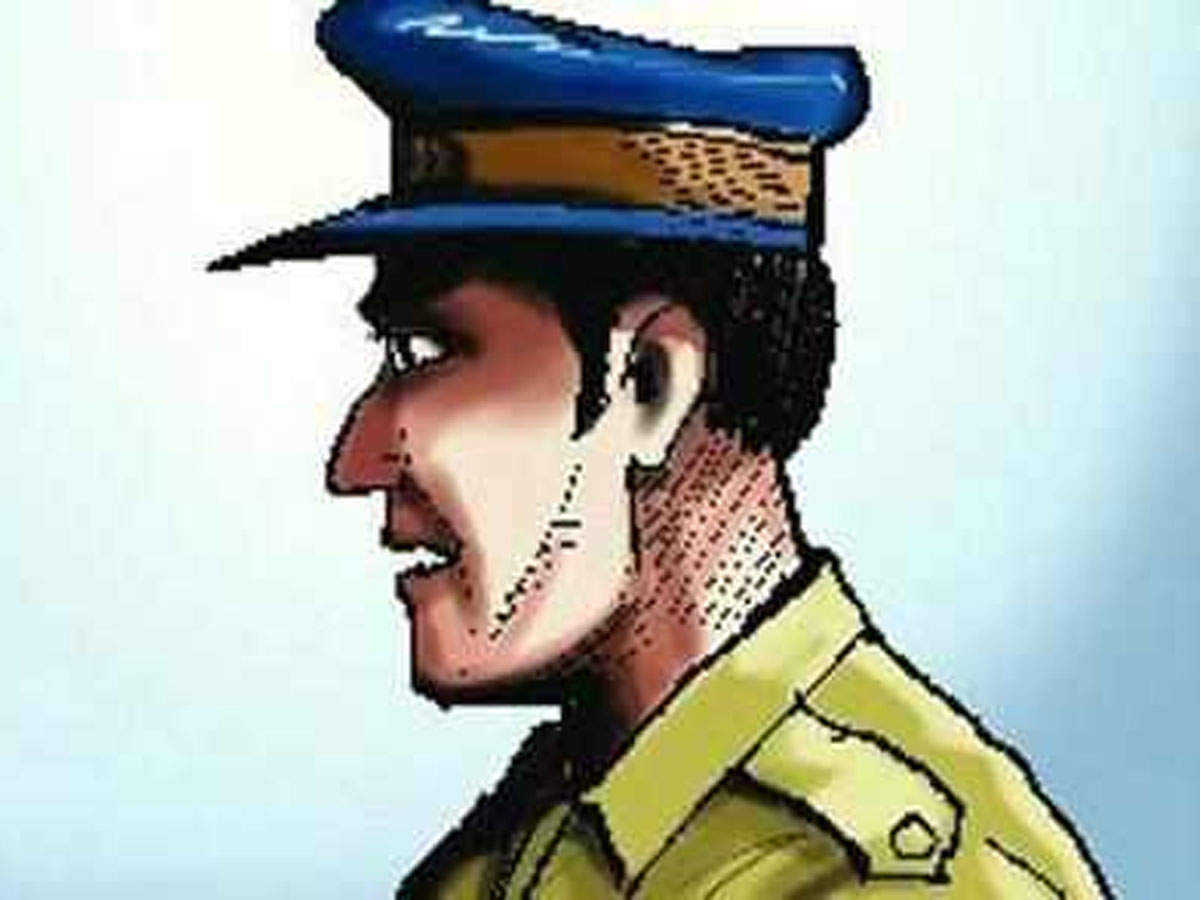 A 70-year-old man was allegedly stabbed and bludgeoned to death in suburban Mulund, police said on Saturday.

No meat sale in Vasai, Virar on Sunday too 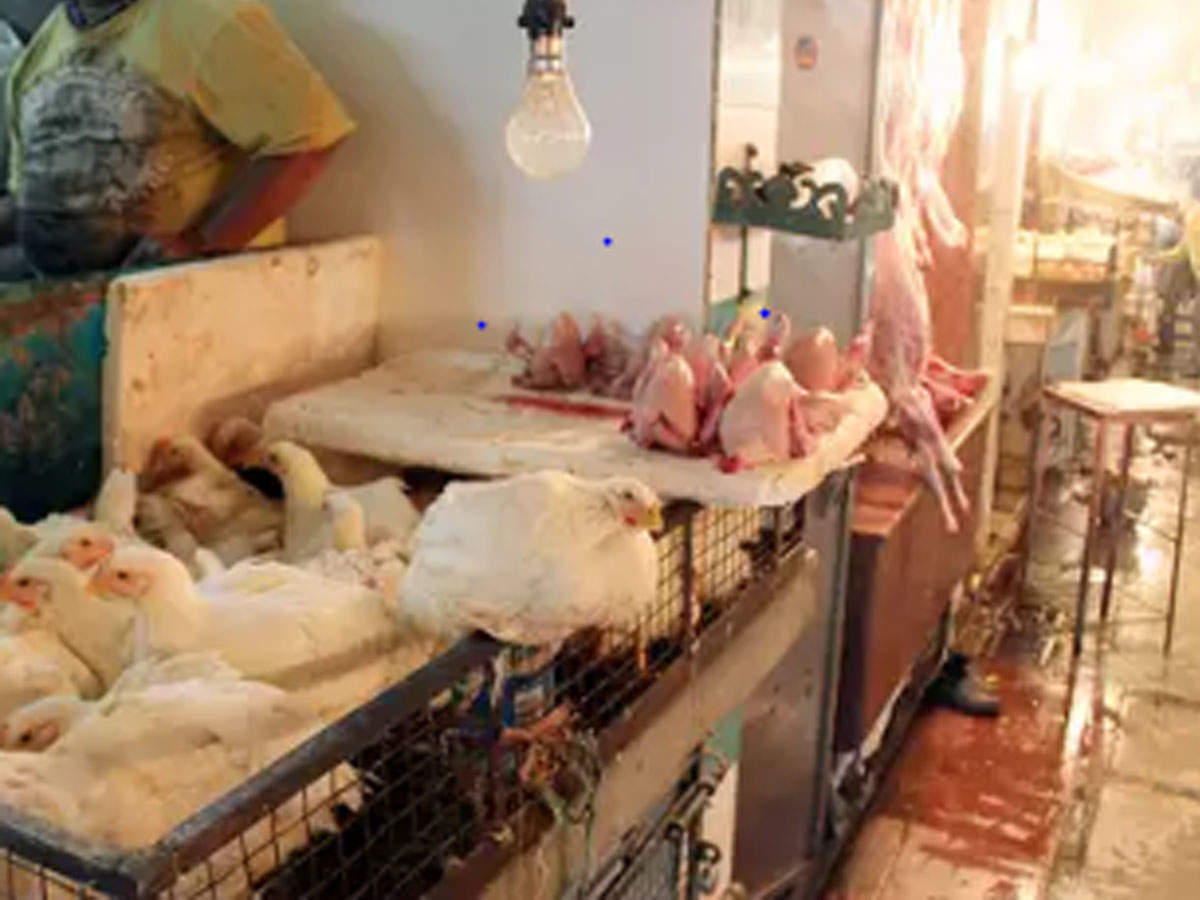 Slaughter and sale of meat in Vasai-Virar was banned on Gandhi Jayanti.Buying meat will also not be possible on Sunday (World Animal Day). 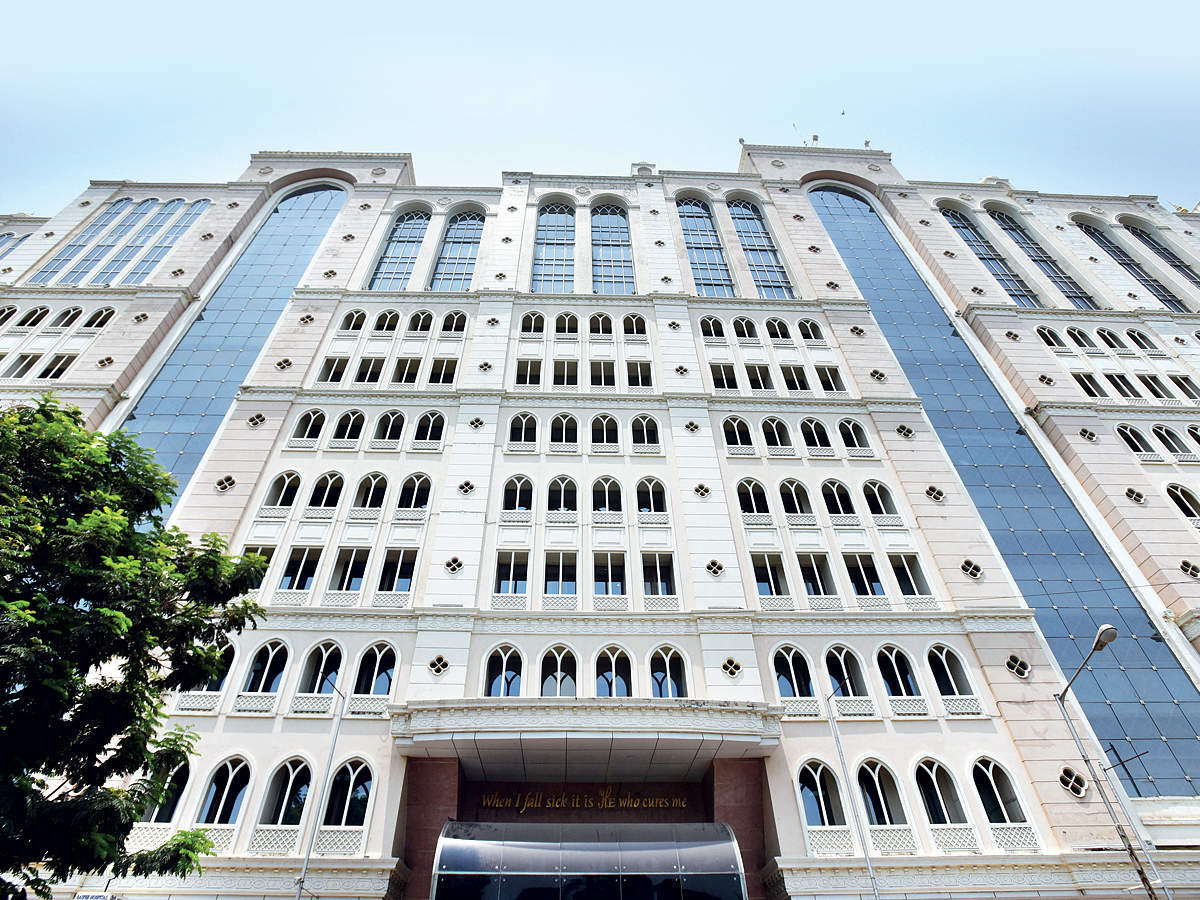 (This story originally appeared in MumbaiMirror on October 3, 2020) 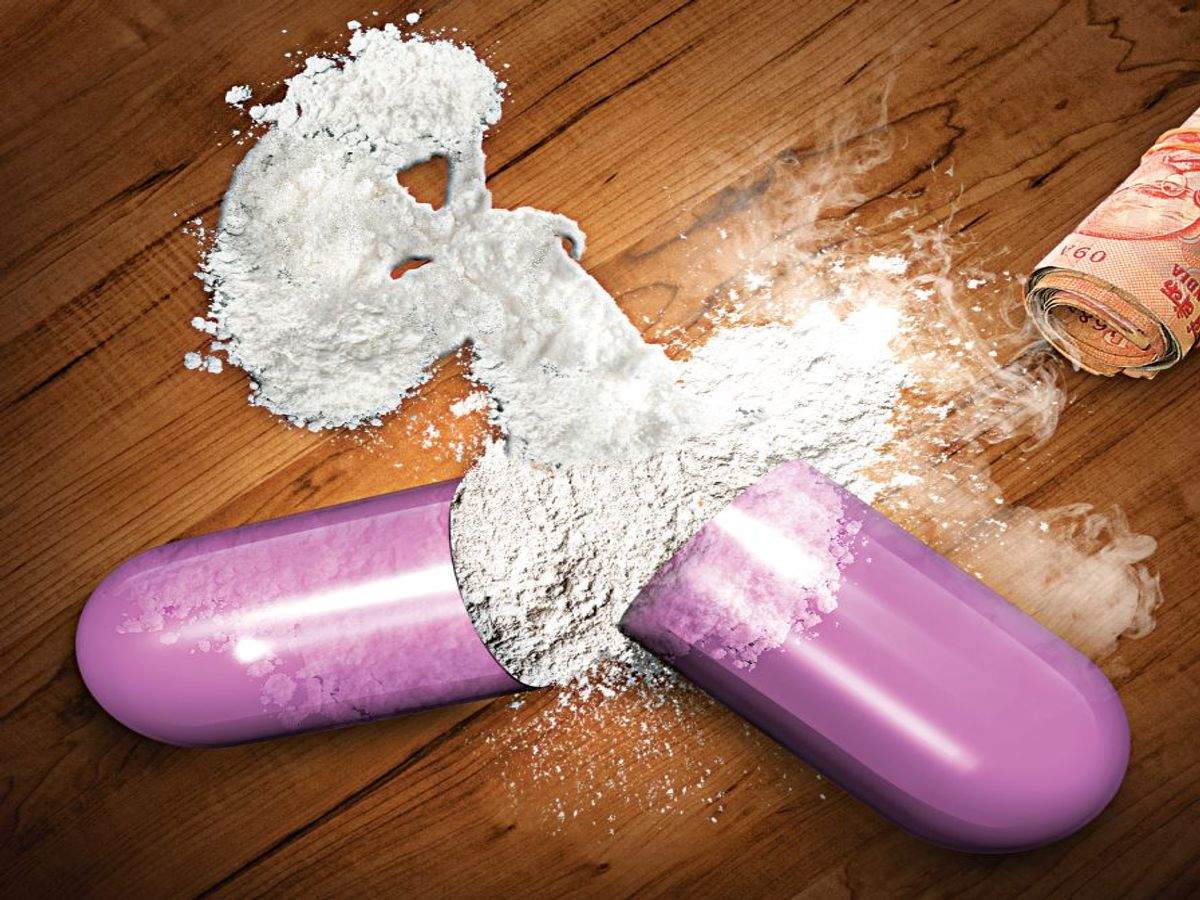 The pandemic compelled several to change professions and look for alternative sources of income.To make ends meet, a makeup artist and a garment trader took up drug peddling-and ended up in jail.

Chirag Paswan met Union Home Minister Amit Shah and BJP President JP Nadda on Thursday to discuss the seat-sharing formula. A former announcement is likely to be made today.

Union minister Prakash Javadekar alleged that there were political interests of parties like Shiromani Akali Dal (SAD), Congress and Aam Aadmi Party (AAP) behind the protests in Punjab.

Addressing a press conference, Smriti Irani said action against rapists of the 20-year-old deceased Dalit woman in Hathras will be taken after the Special Investigation Team (SIT) submits its report.

Has the BJP’s top brass been left a bit concerned about a possible breach in its Dalit vote bank and laboriously built Hindutva consolidation in Uttar Pradesh?

IB NEWS GROUP - EXPLORE AN ARRAY OF NEWS CATEGORIES - ALL IN ONE PLACE.

Wealth managers are advising clients—especially the rich-- to shift some money from fixed deposits to Sovereign Gold Bonds citing bullish outlook for gold and lower taxes.

Options data suggests resistance in the 11,900-12,000 zones and these levels will be crucial from the immediate short-term perspective.

Rakesh Jhunjhunwala said trading in the stock market is a full-time profession and newcomers should let professionals handle their money.

The index continued its winning streak for the seventh consecutive session and rallied by more than 1100 points in last eleven trading sessions. Now it has to continue to hold above 11,800 and further move towards 12,000 and then 12,200.

An average of eight investors placed orders each second during the subscription period, highlighting retail frenzy over Ant’s IPO.

For this horrible year, the International Energy Agency sees global oil demand 8.4 million barrels a day lower than it was in 2019.

With the Centre permitting cinema halls and plexes to reopen from October 15, one week before the Durga Puja, at least five Bengali films are slated to hit the screens during the festivities. New releases of Bengali films during Bengal's biggest festival have been a tradition for years as Bengalis divide time between visiting pandals, worshipping the goddess, eating out, meeting people and attending film shows.

Alia Bhatt will next be seen in Ayan Mukerji’s fantasy drama Brahmastra with beau Ranbir Kapoor.

Actors Ishaan Khatter and Ananya Panday-starrer "Khaali Peeli" was released at a drive-in theatre in Gurgaon on Friday. Cinema halls have been shut since mid-March due to coronavirus pandemic and amid uncertainty over the reopening of the big screens, "Khaali Peeli" happens to be the first Bollywood film to opt for a drive-in theatre release. Director Maqbool Khan said given the current scenario of COVID-19, the makers decided to have a drive-in theatre screening and release for the movie, which also features actor Jaideep Ahlawat. "In the current scenario where we are going through pandemic, the Zee team came up with this idea that we should have a screening where people can drive in, sit in their cars, maintain social distancing and watch the film. "We all discussed about this idea and we went ahead with it and it worked beautifully. It was a different kind of experience and I hope people have enjoyed it," Khan told PTI.

Shami believes there is a great understanding between the players in Kings XI which in turn has helped them to perform well as a unit.

Sunrisers Hyderabad beat Chennai Super Kings by 7 runs to get their second win in four matches, while CSK stayed at the bottom of the table with only one win from the same number of games.

Sunrisers Hyderabad beat Chennai Super Kings by 7 runs to get their second win in four matches, while CSK stayed at the bottom of the table with only one win from the same number of games.